The app that transformed the promotional sticks and toys into AR elements. The Flying Farm 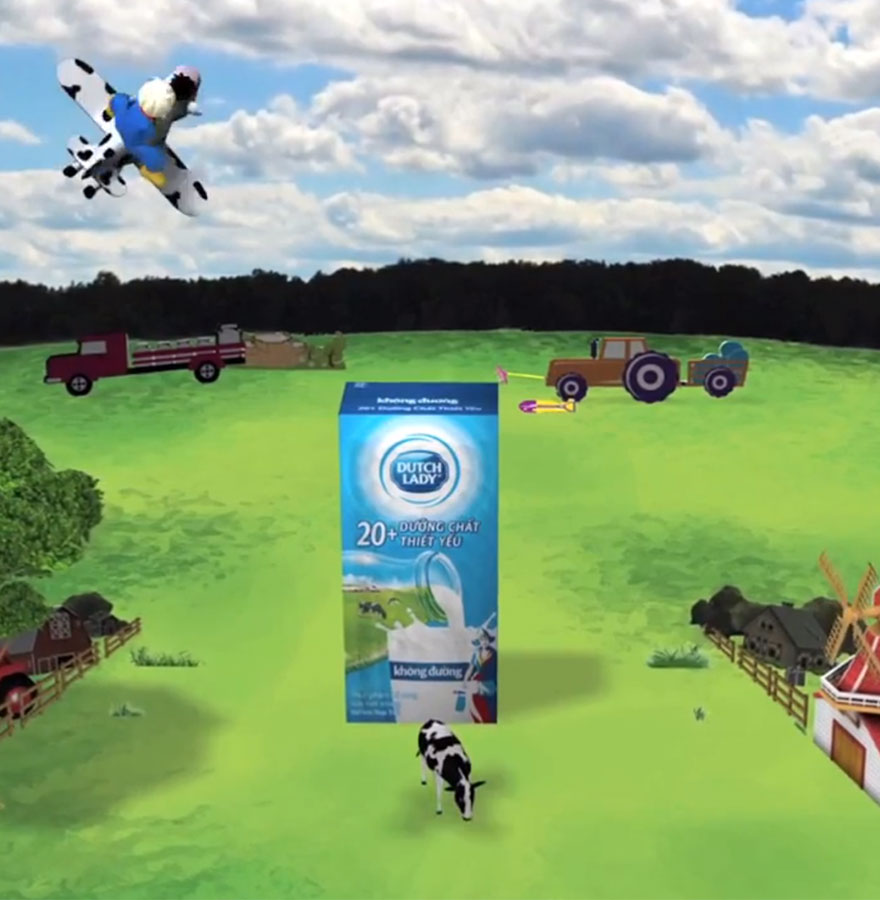 Dutch Lady brand wanted to outflank the competitors’ strategies and come up with something new and stunning. So, the brand thought about a digital improvement to their marketing arsenal. Since 70 percent of the consumption of milk in Vietnam is generated by kids, the company chose to direct their efforts on this category. The usual brand activities in Vietnam were the reward and promotional campaigns. The main goal was to create something different from the competition and have a distinctive mark, more than giving away collectibles. The focus was on kids – to entertain them and create excitement through the interaction with the brand. And to raise sales too.

The main strategy of the campaign is the mobile integration into the usual promotional brand activities. The brand switched from collecting and giving away freebies to the use of the tablet and smartphone. Taking into consideration the way kids react to technology, we can appreciate and praise the strategy as a wise one for creating more user engagement with Dutch Lady. The objective of this campaigns was to engage and build brand affinity among kids. While, TV spots commercials were created to raise awareness and generate traffic into the brick and mortar stores, in a more classic and sometimes obsolete way. The other strategic target was moms who take many decisions for their families.
The company made some big step ahead other competitors and managed to connect the brand storytelling with a new level of technology.
The promotional materials remained on the field and the company introduced the virtual experience – the augmented reality mobile app called “Flying Farm”. This meant that the toys the kids collected were introduces into an engaging virtual experience. The milk packs contained the call for installing the app. Kids would scan the milk pack via smartphones or tablets and they would be transported to the farm land of Matt Truitman, the Dutch farm boy and his side-kick, Bella the cow. Kids could interact with the characters by taking selfies with them and even tickling.

Since the Vietnamese kinds became very tech savvy, the goal was to make the app very attractive. In the biggest towns in Vietnam, there are over 30 percent of households that have a tablet and 65 percent have a smartphone. So, the Dutch Lady had to act on this field of high digitalization and mobile and dynamic generation.
•    The sales volume increased with 19%m surpassing even the sales target for this campaign that was 13%.
•    The brand became more appealing to kids, with more than 27,000 downloads of the app in just four weeks
•    27,000 downloads in just 4 weeks is a proof to the fact that the app was much rejoiced. The Flying Farm even received an average rating of 4+ in the Google App Store.

Milk consumption in Vietnam is one of the most competitive battlefields for marketers. In a marketing field where all the brands were trying to grab children in the 4 - 12-year-old age group’s attention, by constantly launching promotions, stickers, magnet collections, plastic toys, collectible pins, eraser or puzzles, the Dutch Lady brought the AR technology into the arena and increased sales by up to 20%. 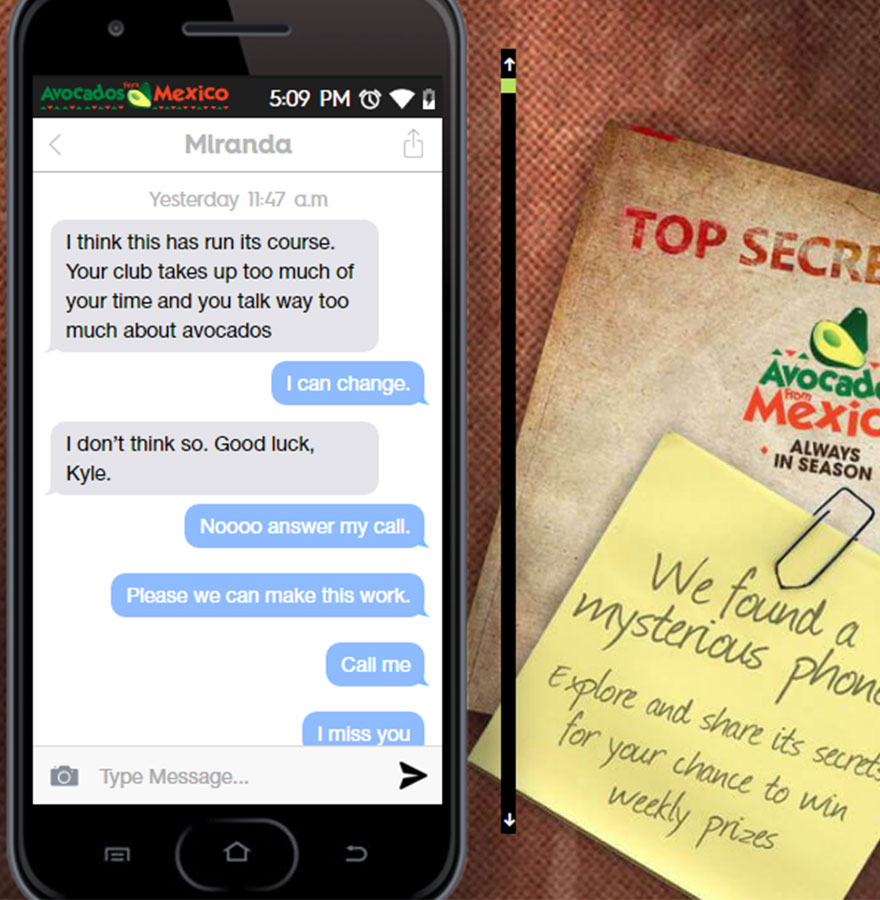 The mock up mobile that opens the doors of a secret society. The campaign that combined 17 apps 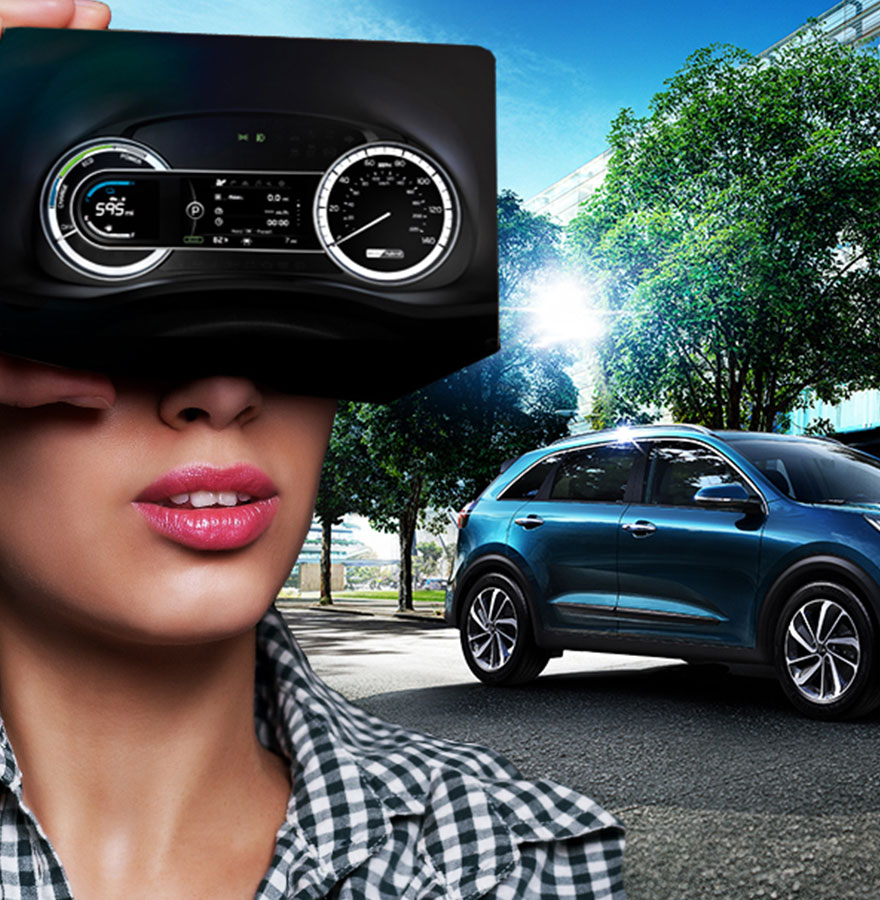