The goal was to create engagement and increase number of app downloads. The app is meant to offer the smokers real-time tools in order to encourage them to succeed. The app provides all needed tools for the willing to quit smokers. The brand partnered with Nicorette/Nicoderm CQ  - the company that had a deep understanding of the problem and also was fully engaged during the whole program by encouraging smokers to keep on fighting with their addiction. The company was close to them at each milestone. Once downloaded, the app offered the users daily, real-time content and trackers to increase self-control and support. The global strategy included various features like video – testimonials, rewards and trackers, as we already mentioned.

A behavior modification program to deter smoking was the solution brought up by GSK. The app was composed by a dynamic eCRM program, a real-time tracking app, and video testimonials from ex-smokers. The company also used the powerful story of an ex-smoker and declined it on every social media channel they were using at that moment. Mobile Execution valued around 70% from the whole campaign budget. The mobile app was a complex mixture of programs. It was pivotal that MyQuit be available immediately as the craving starts to kick. It was the main reason why the campaign was a mobile driven approach. Besides the app, the brand implemented an email program that strategically delivered motivational content on a daily basis. Something very similar to what Duolingo does after enrolling to the language learning app.

Since the moment of launch, MyQuit app acquired more than 100 K sign-ups in the first year, with more than a half getting through the whole program. Brand perception also got an impressive improvement  - a lift of 143 percent positive perception toward the company. The campaign registered over 3 milion views in just 24 hours.

The target of the brand communication strategy was to offer relevant, timely, helpful and necessary support through MyQuit app, despite the crisis moments when a smoker freaks out and unleashes the anger. The brand intended to tackle the problem by using a holistic approach, involving psychological aspects and emotional needs. The app has also an interactive and engaging dashboard with various messages meant to keep users motivated and regularly remind them that they have a strong reason for quitting 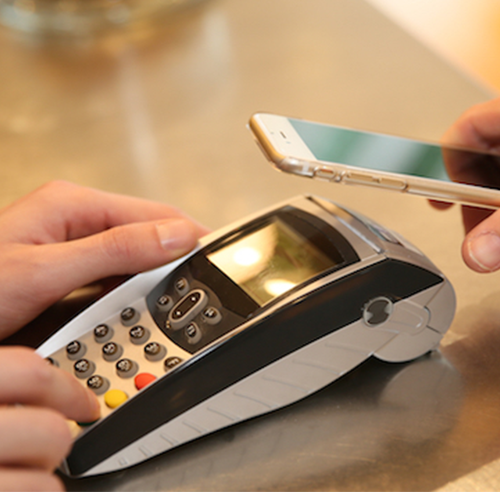 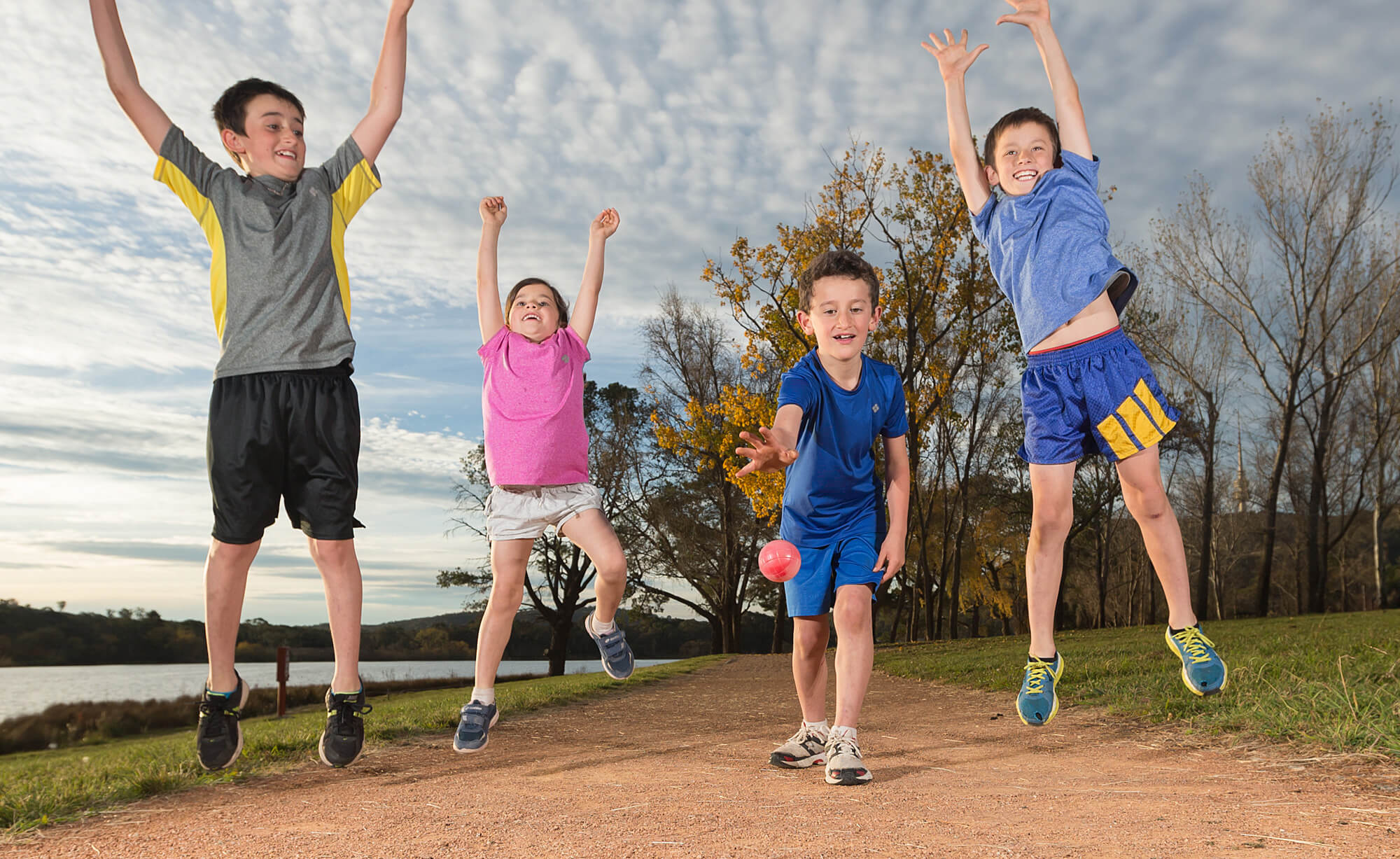 The app that monitors your kid's food intake and activity