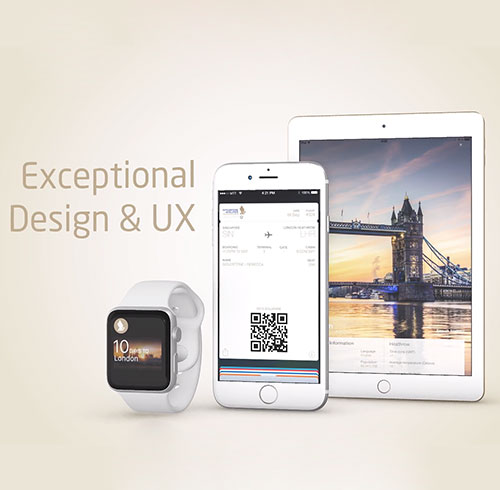 The challenge for Singapore Airlines was to increase engagement and loyalty throughout smart watches, mobile apps and tablets and launched an app that integrated all of them. Besides customers’ engagement and loyalty, the company intended to increase the sales also. So, the app developed as a tailored solution upon users’ needs and create an autonomous client – have the report of their loyalty account, see the real-time alerts and sounds, have permanent access to Singapore Airlines’ in-flight entertainment system and search for destination guides. The multi-channel apps is a clear response to the volatile digital world and the permanent increase of customers’ needs. Young and very tech savvy travelers who own digital devices – mobile phones, tablets and smart watches defined the target audience.

The company decided to collaborate with MTT – a well-known provider of digital solutions for the travel industry. MTT carried out a very detailed research regarding the audience. The vulnerabilities and advantages of a day of travelling with Singapore Airlines was the main concern. 650 of global travelers were under observations and were taken to one-on-one interviews and the process finally revealed what the customers really wanted. Information and notifications on flight delays, gate changes were the main problems identified during the study. The company decided to take this information and to put it on the home screen that show the most relevant data about future trips. To distribute the news of implementing a new app, Singapore Airlines leveraged multiple existing marketing channels to spread the news, encourage downloads and increase popularity. A microsite was create especially to promote these new functionalities. The creative UX and design have influenced the app’s good results.
Besides the most relevant information displayed on homepage, the app also shows a “My Trips” section. There was also included a section of promotions and discounts called a “Glance View”. The app also allows the customers to watch movies on board and at destination.

Since launch, Singapore Airlines’ app has received positive ratings in the Apple Store, Google Play and on social media. The app downloads increased over 40% in the first year - over two million app downloads as of June 2016.
It was ranked as the No. 1 travel app by Apple in 15 countries. Also, the app was featured on the iTunes homepage over 100 times and in 13 countries. Almost half million travelers have updated to the new app in the first week from launch.

The El Dorado of any retail, hospitality, Horeca and now airline companies is to transfer its services into one single app that could offer a unique digital experience. The appetite for this kind of services had grown in the last couple of years. The travelers are keen on using mobile apps especially when they are stuck into the airports. That is why the airline companies tried to get as close as possible to their customers through technology and integrate mostly all services via apps. The forecast 2 years ago was that 92 percent of airline companies would be able to provide their clients with the possibility of purchasing their services via apps. The increase of mobile bookings in 2016 was by 36 percent. 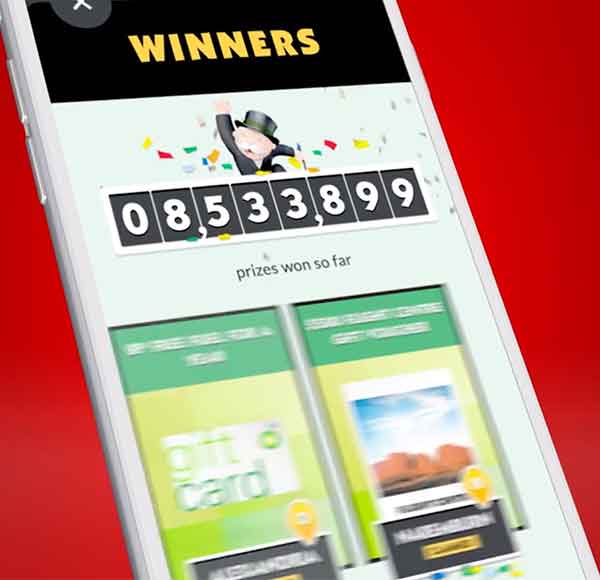 Monopoly mobile app or how to get back your reputation. A McDonald's digital campaign 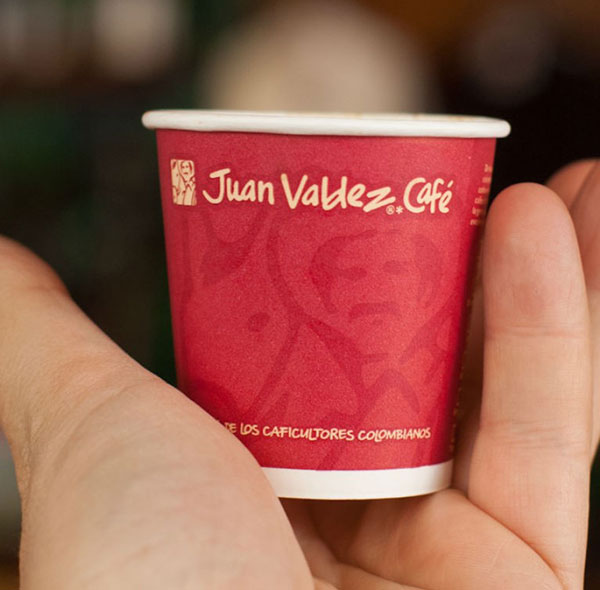 The app that adjust your latte to the weather conditions, based on geolocation