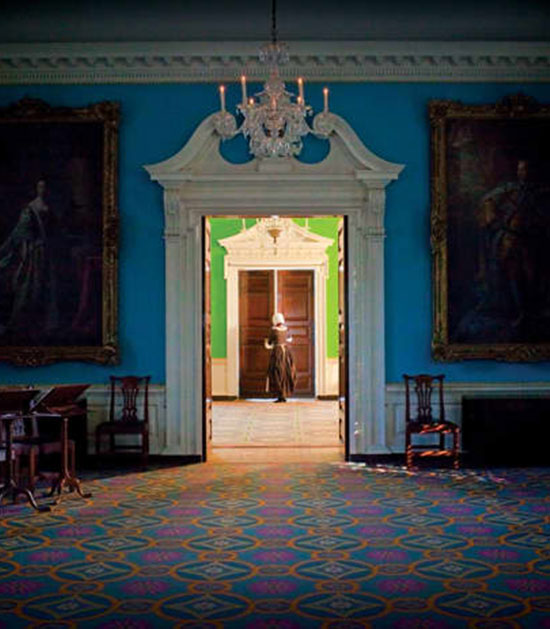 The mobile app that guides tourist

The challenge was to create a mobile app that could help tourist to get their way around and make the most of their journey into the historical park. We already feel like we’re part of Westworld, don’t we?
So, Colonial Williamsburg Foundation decided to create a digital guide to help visitors enjoy the attractions around the town. The administration of the Foundation needed also an app that could send notifications when visitors would get next to a certain point of interest. In addition, the integration of a mobile app into the touristic flow would also create potential for engaging a younger audience as couples searching for stunning experiences.

Even though we’re talking about a mobile app meaning an intensification of mobile use, the client insisted on having features that will only encourage visitors to explore the surroundings and actively interact with places. The whole idea was to create a more fulfilling visiting experience. The mobile app was built specifically to solve navigation and content problems.
The new app was built using Xamarin, a Microsoft cross-platform solution that allowed CWF’s IT team to enhance existing integrations like SiteCore CMS. The mobile execution structure was designed in order to be easily used. The main feature was wayfinding, meaning that CWF implemented a map for the app. The design of the elements helped visitors to easily recognize and link the content to what they’ve already seen into the real world. Another important aspect was that the app was built to display some buildings with historical details like chimneys and gables. There was also a button that allowed visitors to spot three point of interest in their radius, called the “Near Me” button.

The app also contains notifications about events happening into the colony and allows users to take pics and create albums directly into the app
There are still small things to improve in order to get a seamless flow of the app like inserting additional features like buying tickets via the app.
In comparison to the older app, this one showed that the total users number increased by 183 percent and the average session length increased by 42 percent.

Getting back in time has always been one of the most desired powers that human beings aspired to have. But, unfortunately, we have to deal with only preserving history. Colonial Williamsburg is one of the largest living history projects in the world and a huge tourist attraction. But the managers of the park had one big problem – the lack of space for signage that made it difficult for visitor to get the best from their tour. 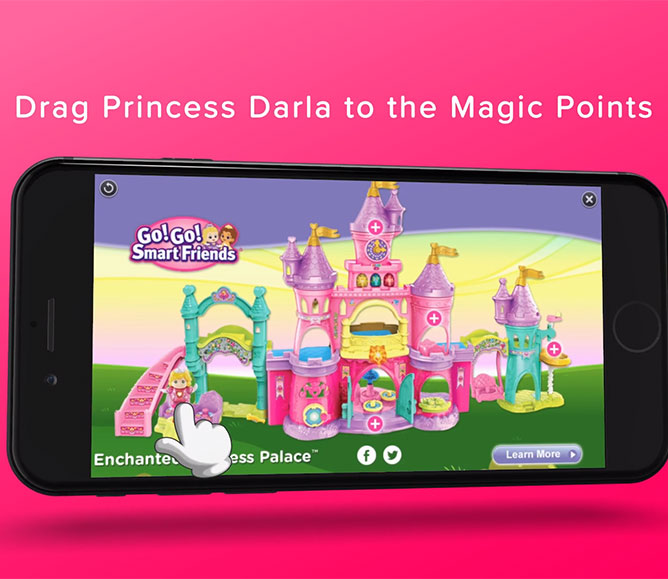