Match your taste! The platform that uses Artificial Intelligence to connect flavors and individuals 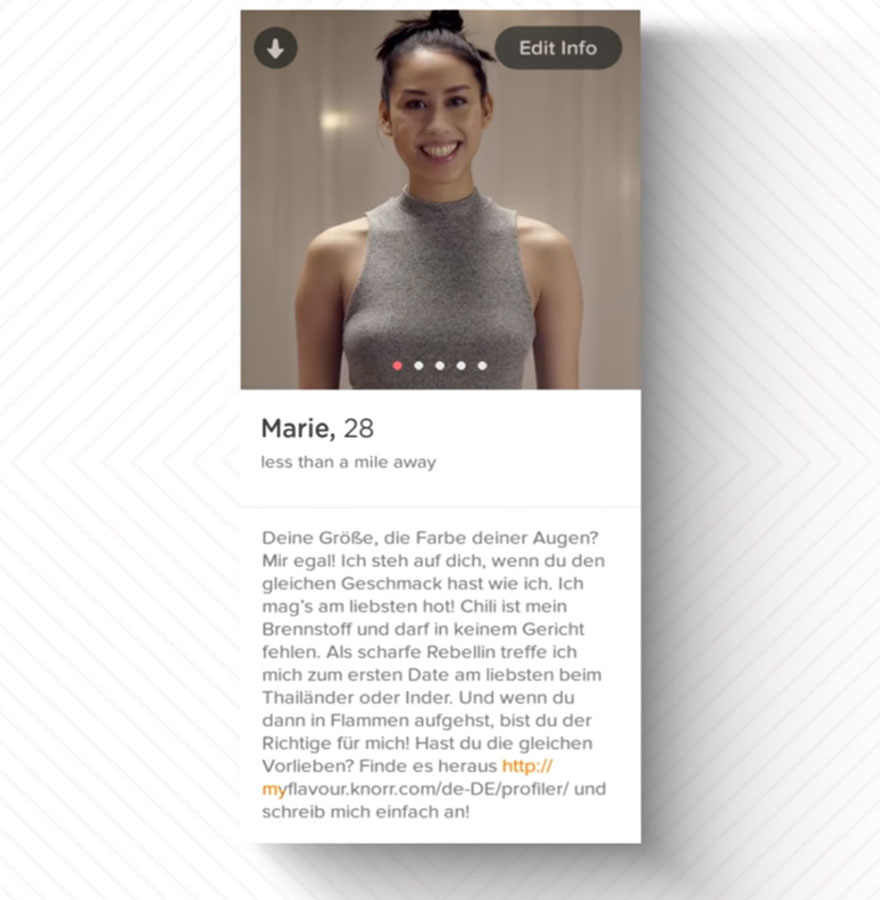 The target of the campaign is defined by millennials. This consumer category is believed to have very unpredictable taste and eating habits. More than a half consider themselves keen on eating out and more likely to spend money on good food than the prior generation. Also, Knorr tried to connect the lack of time and general rush of this generation with the pleasure of exploring your taste for food and for a possible love match too. It basically functions as a Tinder app, but based on flavor profiles developed on Knorr’s platform called myflavor.knorr. Millennials are a special category of public because for them food is the expression of social status. We live in a world of food pics and it’s not a joke that #food is one of the fastest-growing hashtags. So the objectives are to make a strong connection with this generation, increase market share and raise brand awareness.

Through the digital component, Knorr provided users with the possibility of finding out their flavor profile. Actually, a complete advertising ecosystem was created surrounding the campaign message. Users were invited to get to the platform and try set their profile flavor. It was initially conducted through a quiz that once completed by front-end users, could generate recipes tailored to users’ flavor personality. The matching process was actually the most complicated part, from a technical point of view. It was IBM Watson’s task to connect flavors from recipes and products to each profile flavor, in the background. 12 flavour personality types were generated: from "meaty warriors" to "gracious grazers".

All combined, the digital component, the content video, Flavour Profiler and personalised recipes were aiming to increase media exposure.

1.6 billion free impressions through organic initiatives of sharing and spread the news about the campaign. Earned impressions reached more than £10m in media value.

Can flavor help find love? Well this was the main question that ruled the global Knorr campaign. It’s widely known that attraction works through smell and taste. Culinary taste, actually.
Starting from this assumption, Knorr developed a platform through which managed to generate 12 distinct flavor profiles. It’s not magic, it’s science, actually. IBM Watson science.  We have split the three major layers of the campaign: challenge, the technical mechanism recommendation and the results and we got to the conclusion that Knorr launched probably the best integrated campaign lately, with multiple components. 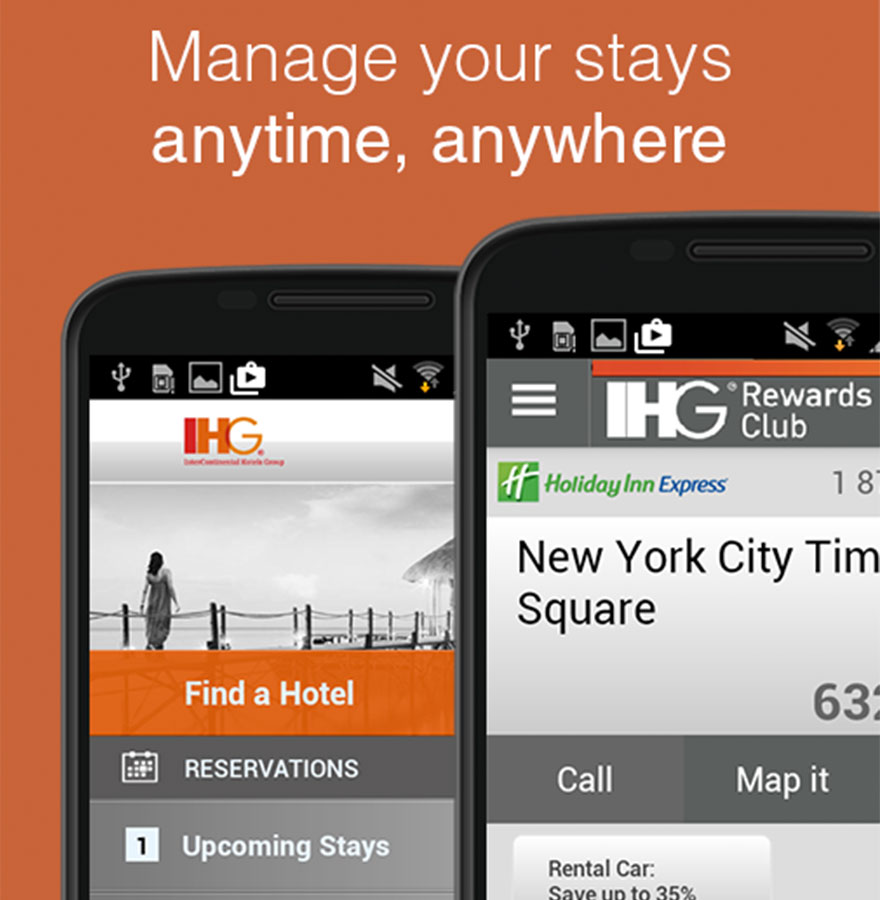 Intercontinental enters the field with a helpful booking app. We may ask if Hilton was the inspiration 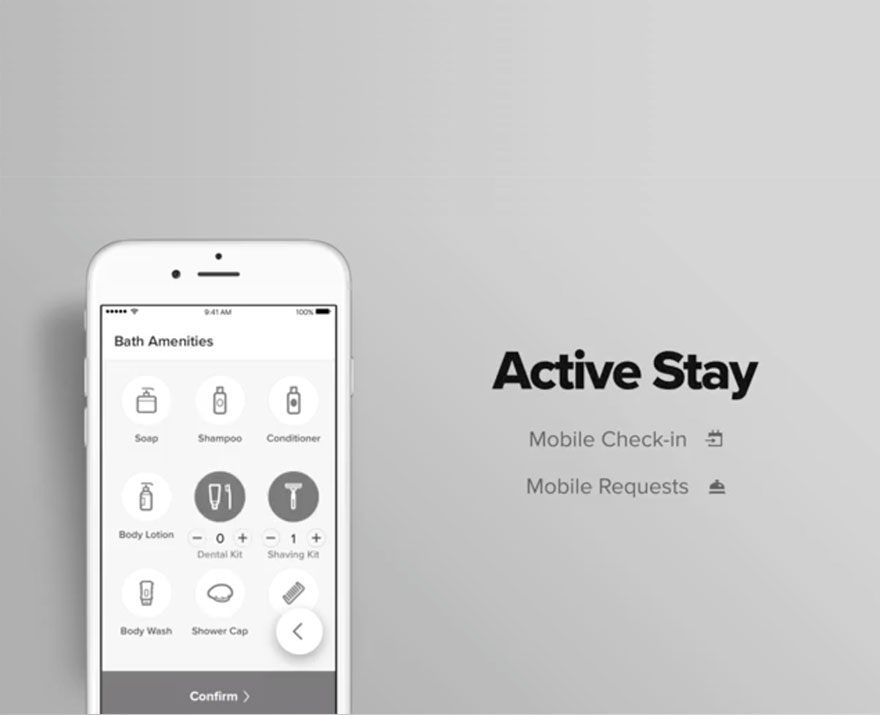