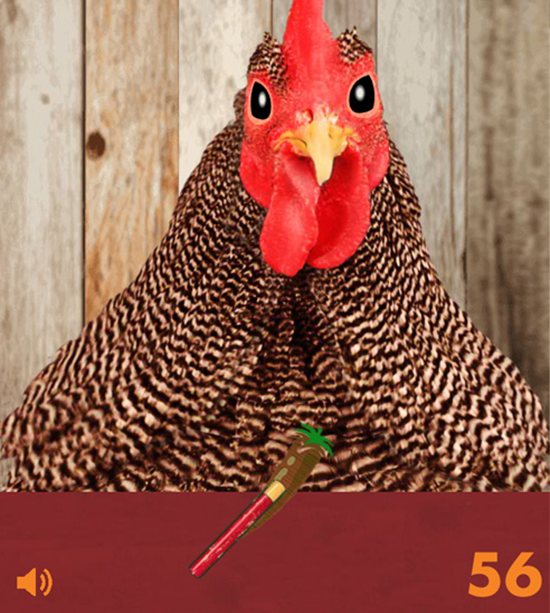 A game of chicken app

The challenge is to be different and earn media attention, especially when it comes to such a battlefield communication as fast-food industry.
Popeyes tried to get above the crowd with its new chicken product called Red Stick, but also get people into their stores. The audience? Public already keen on eating fast-food, also connected to the system of rewards digital aficionado and, aged 25 to 49 years old. This new kind of chicken meat is slow cooked and spiced with TABASCO sauce. This pepper has a very interesting story. It takes a lot to get ripped and ready to be harvested. That’s why patience is the key. This became a marketing opportunity for the company to test its clients’ patience and see if they can be as involved and the farmers and wait. Wait. Wait. So they created the app that challenges clients to stare at the chicken.

The whole campaign was active during 30 days, exactly as the duration of the product in stores. But the game created via the app remained for a long time in consumers’ minds. The app gathered players and chickens and pitted ones against others in a stare fight or, as called – game of chicken. Since it was all connected – red pepper and patience – for every second that passed and the player had not blinked, a red pepper was won. A blink meant a lost game. The players that had stamina and endured the chickens’ look were rewarded with points and foodie incentives. Facial recognition technology was used to detect the faces and compare the blink with still eyes. The app was developed for two platforms, iOS and Android, and had elements of each into the gameplay.

At a total campaign budget of below $80,000, with 100 percent of it going toward the development of the mobile app, the average game was played for 49 seconds. That meant a strong increase of engagement. Great awareness was achieved and the campaign outflanked every other previous limited offer of the brand. The average visits per month of the offer on site was 35,000. Overall media impressions reached 68 million. The mobile app doubled the total traffic of site visits per month.

A contest of the first blink with a chicken, via visual recognition implementation. This could be the short description of the campaign an American fast-food company created for its clients. The goal was, obviously, to create engagement, raise awareness and increase sales. But first of all, to teach its clients that patience is the key. And that’s why it launched the app that tests your patience while watching a chicken without blinking. If you manage to get a good score, the points transform into discounts and rewards. How does it work? You will see above the description, into the bottom-right sections. 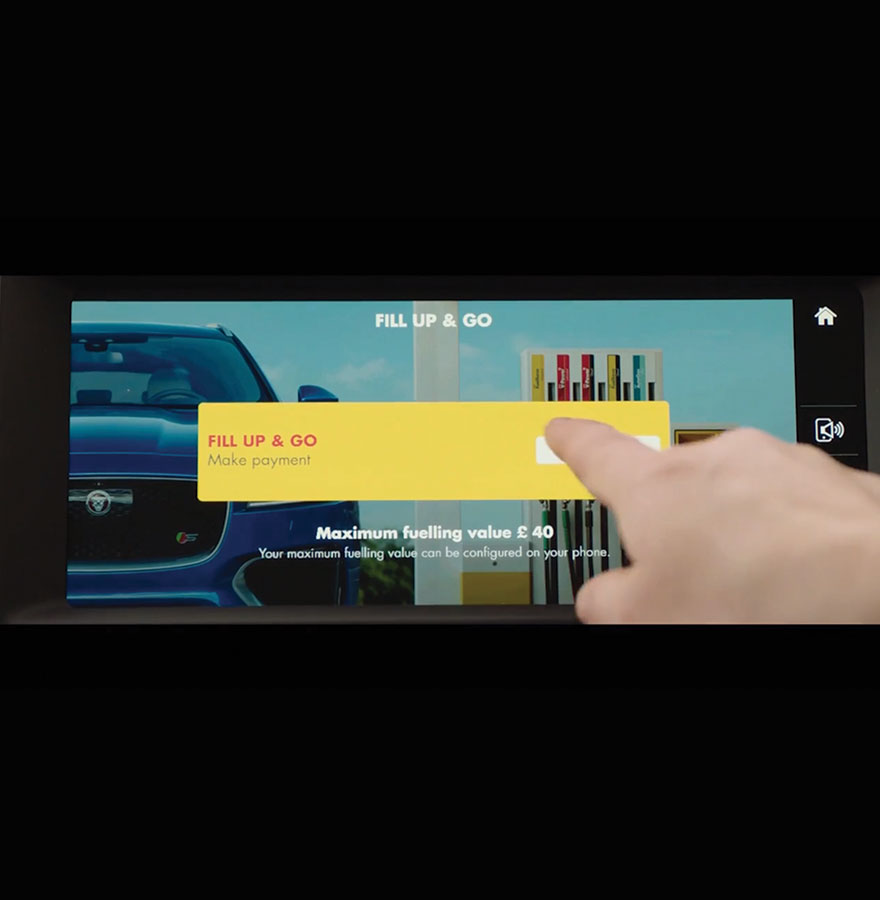 The mobile app that works as a digital credit card for the gas stations. By Shell