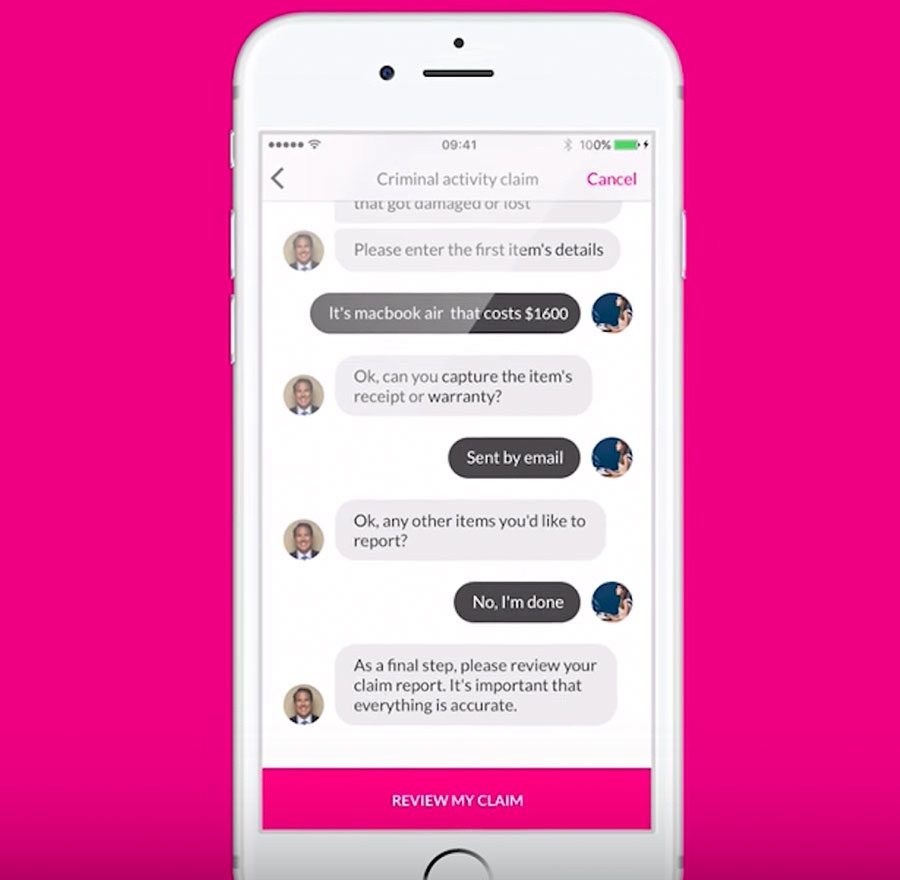 Based on the credo of trustworthiness restoring in the field of insurance, Lemonade app is considered a revolutionary approach to domain.

The major difference is that has nothing to earn by rejecting or delaying insurance claims. At least this is what the founders are claiming. In comparison to other insurance companies that gain profit by from delaying answer.

How the app works

Lemonade app delivers a simple chat based experience that is powered by bots and machine learning. Not brokers or paperwork. So, the user can get the insurance in seconds and get paid in minutes. And all with just a few swipes.
Making insurance instantaneous and delightful is take a new way of doing business. It’s more than a breakthrough technology, it’s a new way of doing business. Insurance as a social good, rather than a necessary evil.
The system that “brings out the worse in people” had its first big defeat.

Monetization: “A flat fee, just not to be tempted”

The app collects just a fixed fee, so the claims process is automatically non-biased and clearly quicker and easier for customers. The unclaimed fees are donated to charity through the company’s Givebacl scheme. When they are registering into the system, customers choose the kind of charity they would like to donate to. The app also offers the members the possibility of being part of a community givers. From its estimations, around 40% of the premiums are donated to good causes via the app scheme. The take away is that Lemonade and its customers are working together rather than fighting over the same coin. 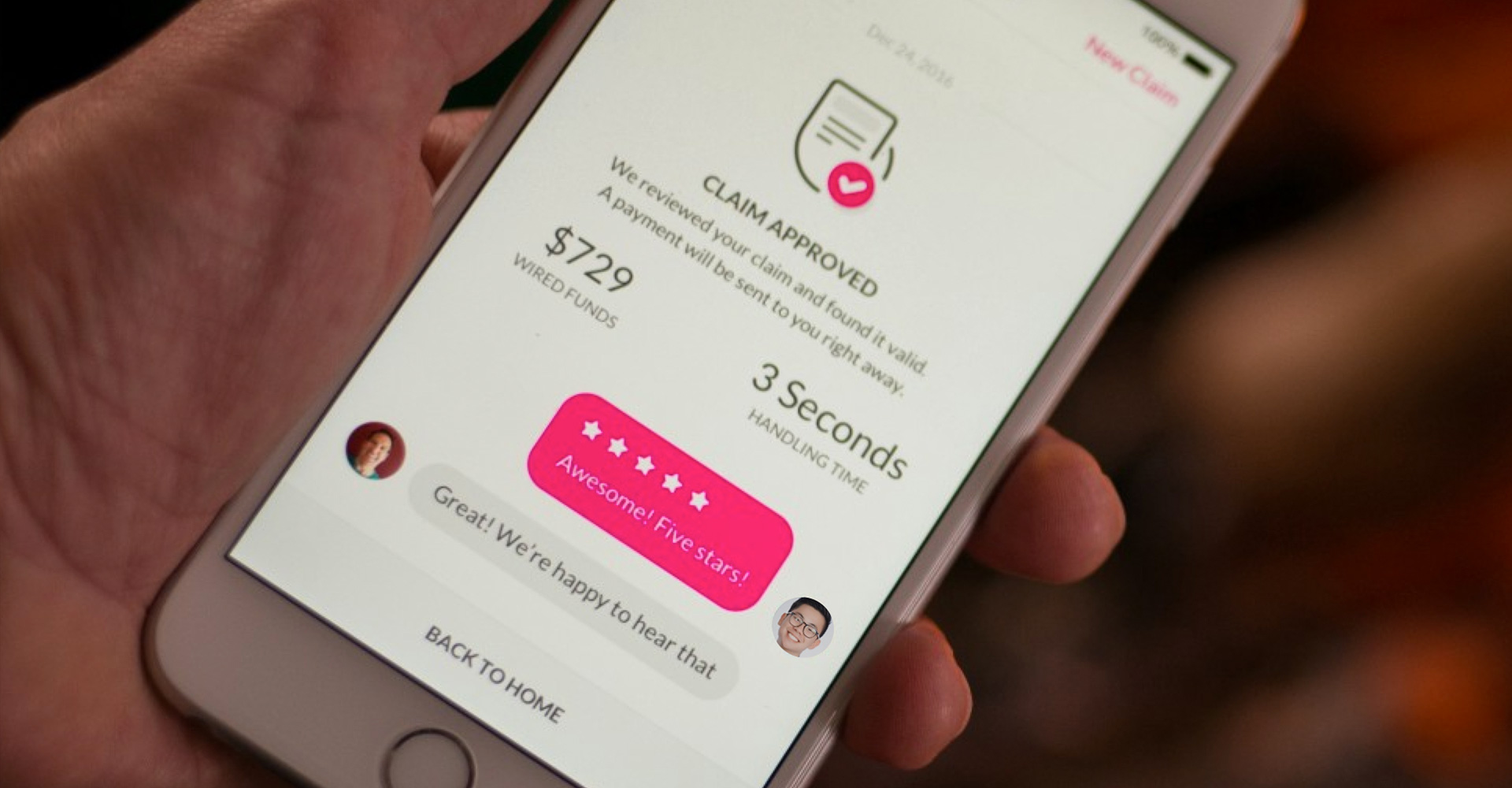 Lemonade’s chief behavioural officer Dan Ariely writes on Lemonade’s blog:
“Instead of fighting with our customers over the same coin, we join our customers in fighting for a common cause. That changes everything! It eliminates conflicts of interests, and creates a partnership between Lemonade, our customers, and their chosen non-profit.”

Lemonade’s transparent approach is complemented by a seamless and effortless app. Target: young public that doesn’t want to spend hours completing forms. 81% of Lemonade’s users are aged between 25 and 44. The whole insurance purchasing flow can be completed through the app. Lemonade’s founders claim that it takes about 90 seconds to receive the insurance and 3 minutes to receive your payment.

The form completion transformed into a video

Forget about filling forms. To get paid, users can simply record a video on their mobile via the app. There’s no need of human interaction. The bots are doing the major part of the hard work. No paperwork, no form-filling. The bots process the requirements.

The app is the first insurer that can process an insurance requirement pr payment claim without human interaction. There is a validation system of the payment that is reviewed by a series of algorithms that check the claim before the payment approval.

Just stay away from your newsfeed while driving. The warning app from Mazda 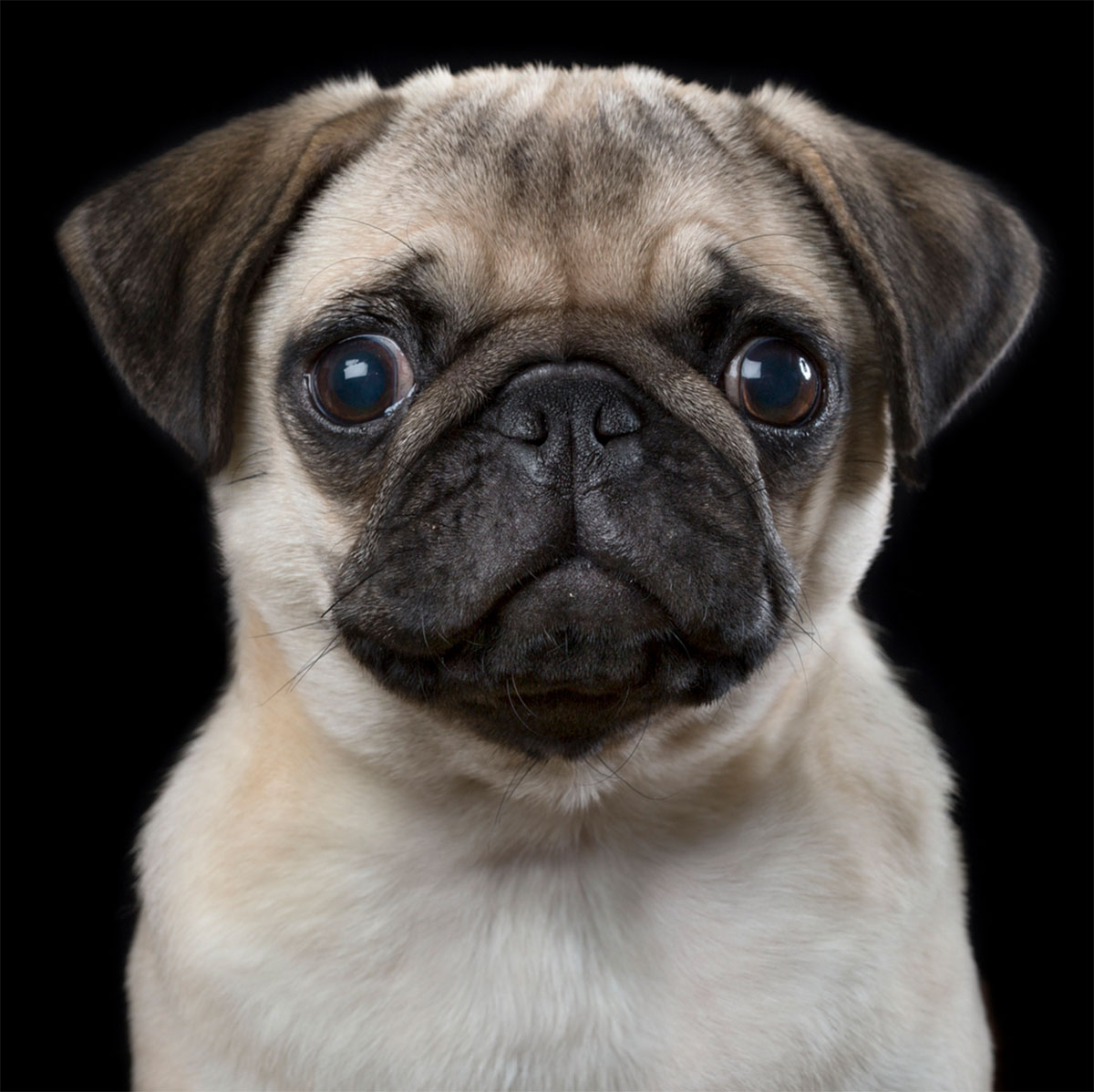 Wof-Wof! And it’s lost. It might have a change to find its way back home thanks to Dog Finder App