Mobile app fights against stuttering. Get the flow helps kids to speak fluently through rap 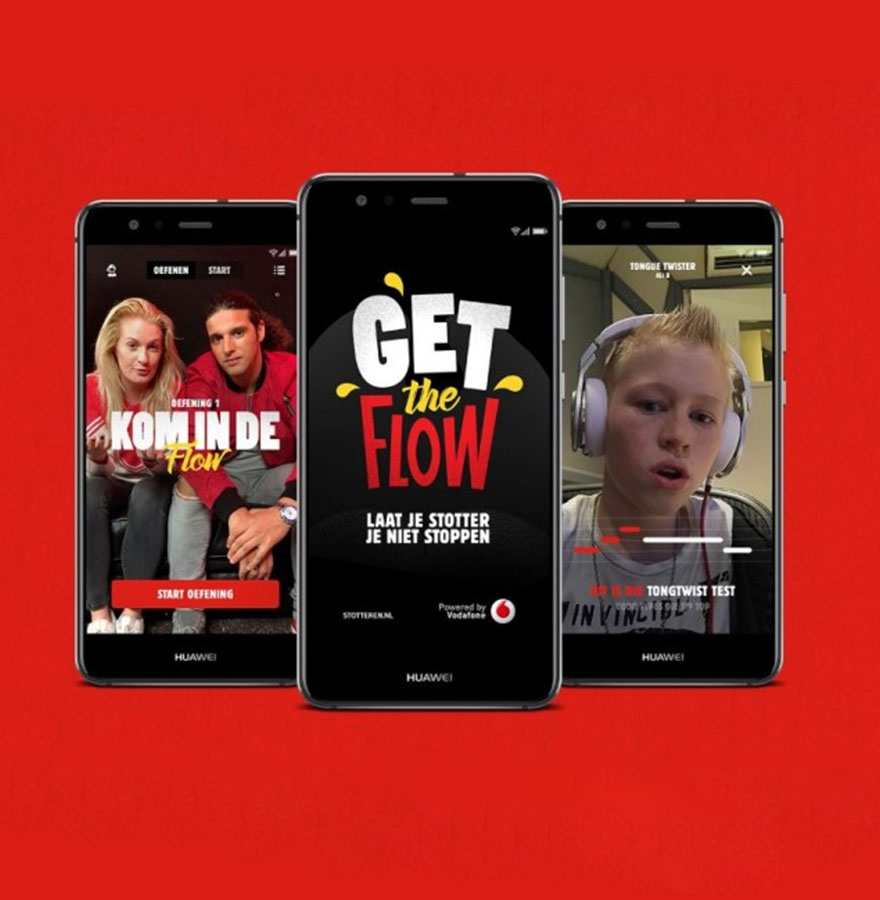 Studies show that a significant number of Dutch children stutter – 5%. Therefore, they are victims of bullying and they get nervous and annoyed when it comes of public speaking. They also suffer of low self-confidence. This generates a powerful feeling of isolation and they chose to rather use their phones to communicate than speak loudly. Technology is also a way of connecting and this is one of the main objectives of the campaigns – the use of technology to solve people’s issues.

The app provides the users with features that allows them to sing together and enjoy as a team the fight against stutter. The app contains very difficult rap songs, real tongue twisters. The app challenges kids to practice their speech in a no pressure way, enjoying the song flow. An audio recognition system detects the stutters and provides every performance with a report. As well as a language learning app, Get the Flow tracks each user’s progress and congrats them. Their performances can also be shared through social networks.

Get the Flow campaign gained media value of €5.3m and got to 66% of the Dutch population. After the launch of the campaign, it was shown that a fantastic ratio of 2 out of 3 kids in The Netherlands who stutter used the app. More than that, the app really changed lives and now it’s used as an official stutter therapy.

A very emotional campaign about how a mobile app tackles the stuttering problem that affects the lives of many kids and not only.
The case study shows the story of Mitch – a kid from Amsterdam that loves rap. He has a very annoying stutter problem and very seldom he feels isolated. Also, he gets very nervous when it comes to public speaking and reading loud the lessons at school.
Vodafone launched an app that allows kids to practice their fluency by using music. It’s already known and proven by scientific studies that the neural paths of a new language form quicker when the words are sung. The campaign was made in collaboration with DDB & Tribal Amsterdam, the Dutch Stuttering Federation (NFS) and stutter ambassador singer Sanne Hans. They developed the app called “Get the flow” 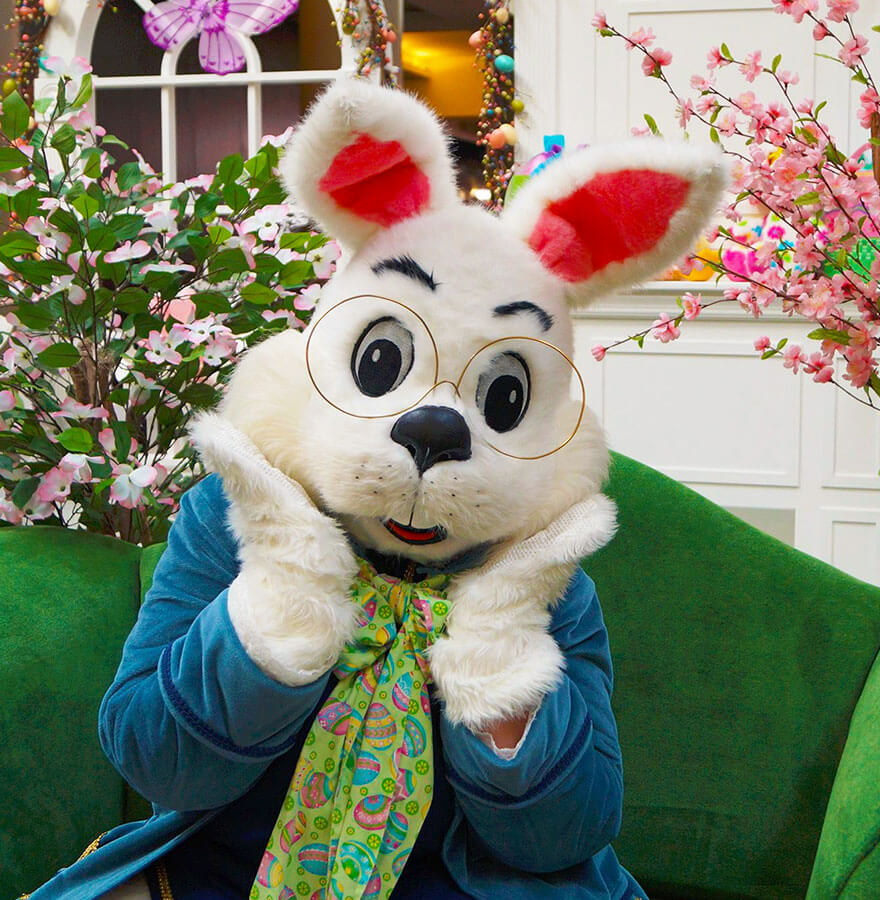 The second round of Easter egg hunt. This time signed by Cadbury 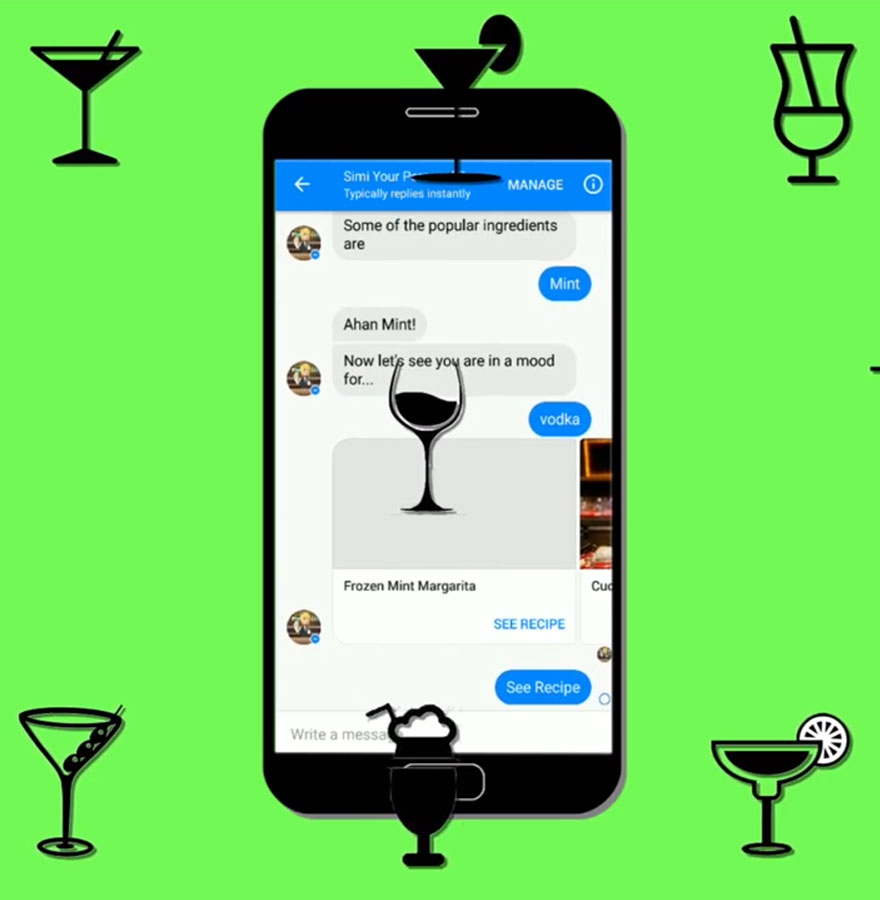 Simi, the chatbot that helps guys to prepare better cocktails and impress the girls